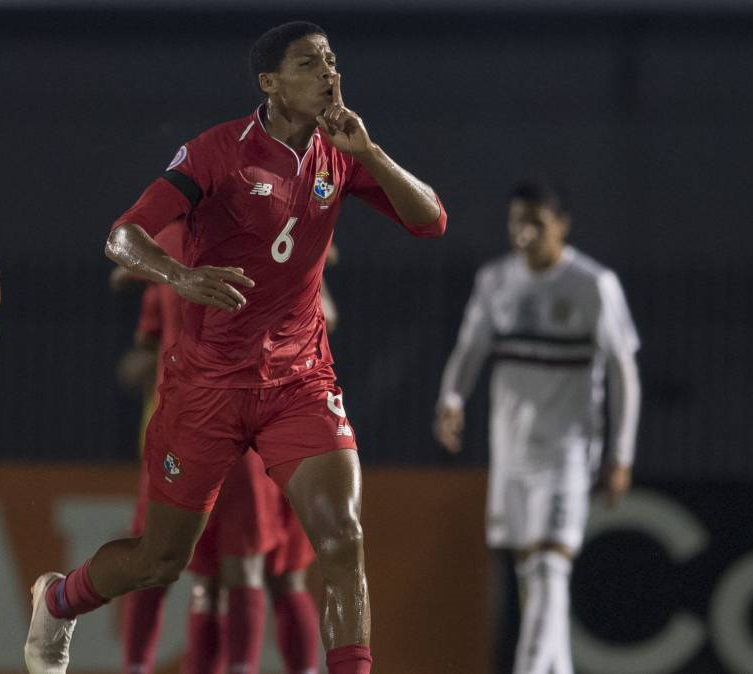 LOS ANGELES – Carlos Harvey will be back with the LA Galaxy after completing a permanent transfer from Panama’s Tauro Futbol Club.

The 21 year-old Panamanian defensive midfielder spent the last two years on loaned with L.A. Galaxy II and had a small spell with the first team during the 2020 season.

“At 21 years old, we are confident that Carlos will continue to develop as a player in an MLS environment,” said LA Galaxy General Manager Dennis te Kloese, “This signing will provide depth for us in the midfield and will serve as an investment towards the future.”

During the 2020 season Harvey made six appearances with only one start for the first team, playing only 104 minutes. In the small amount of time being on the field Harvey struggled to make an impact. His first start for L.A. Galaxy came in the final game of the season, but but was subbed off at halftime.

However, his time with Los Dos was more productive and showed that he has the potential to be an effective MLS player. He will be expected to provide depth in a position of need for L.A. Galaxy this season.

Harvey also seems to be part of the future Panamanian International squad. He made his debut in 2019 against the USMNT, and has participated with Panama’s U-20 teams in the past.

The Galaxy now has 25 of 30 players in the squad with this signing. Harvey takes up the fifth international spot on the roster, leaving three and still a lot of flexibility.