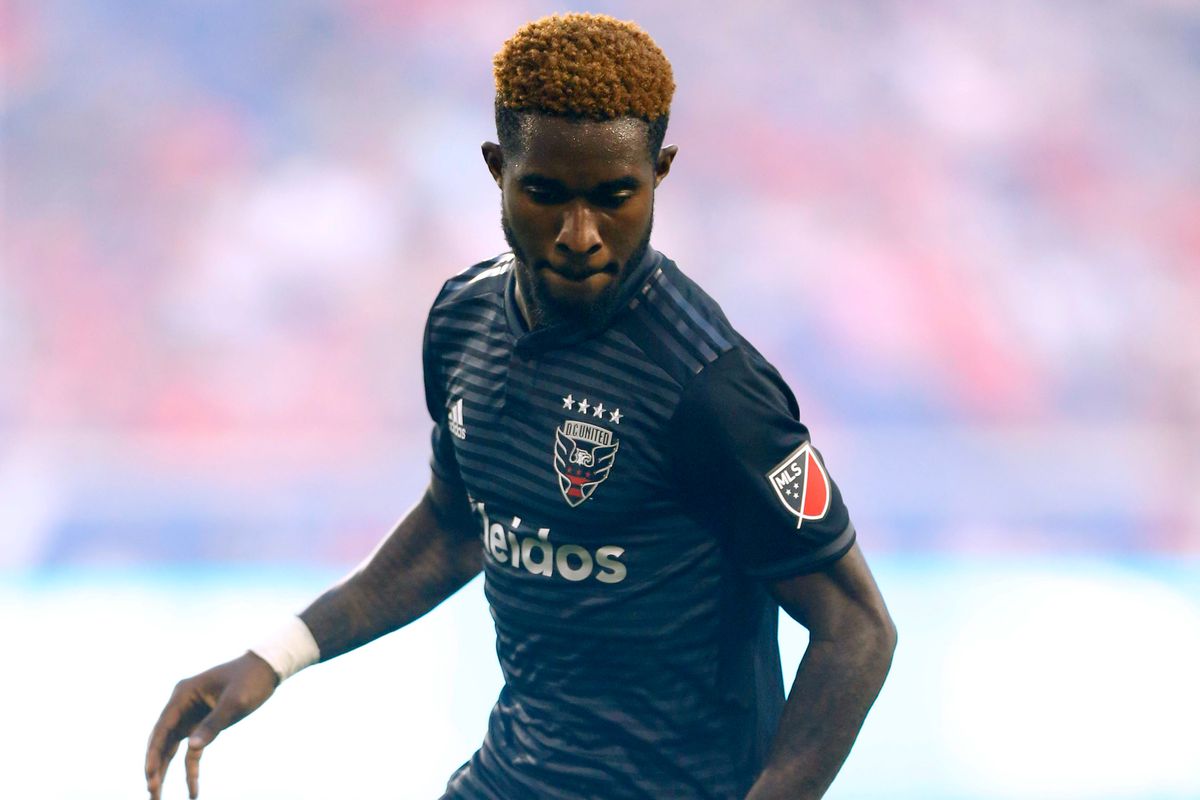 LOS ANGELES – The L,A, Galaxy continue to revamp its whole back line with its latest singing of 29-year-old Jamaican defender Oniel Fisher.

“We are excited to have Oniel join the L.A. Galaxy,” Galaxy General Manager Dennis te Kloese said in a statement. “He is a talented defender who can play multiple positions along the backline and brings versatility and MLS experience to our defense.”

Fisher has spent the last two seasons playing for D.C. United in a number of position along the backline and even seeing some playing time in the midfield. After being out all of the 2019 season due to surgery for a partially torn ACL, MCL, PCL and medial meniscus, Fisher bounced back with six starts in 15 appearances in the 2020 season.

Fisher is also involved with the Jamaican National team, and was part of its last 24-man squad. He started at right back in a 2-1 victory over Saudia Arabia.

Fisher will most likely be a bench player, in Los Angeles to provide depth as a very versatile defender for the upcoming season. With Julian Araujo getting some strong interest overseas, the Galaxy now has some security if they decide to sell him during the next transfer window.

Fisher will not take up an international spot because he holds a green card.

With this signing the Galaxy now have 21 players on its roster with a Designated Player spot still available, more signings are soon to come.