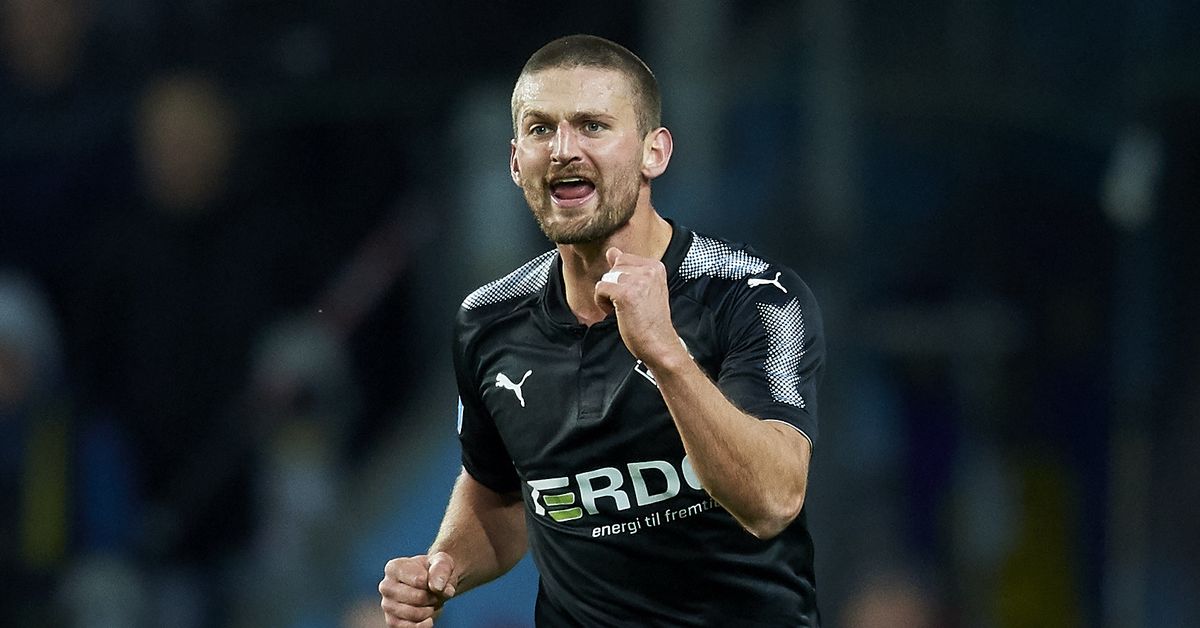 With Perry Kitchen Off To Columbus, Questions About Depth Arise For L.A. Galaxy

In late January, Perry Kitchen signed a contract with the defending MLS champions, the Columbus Crew, to return to his home state.

The soon to be 29-year-old defensive midfielder, who spent the last three seasons paired up alongside Jonathan dos Santos, started almost every game during the 2020 campaign.

Now the Galaxy will be without one of their more reliable pieces from last season and a player whose job was to be a disruptor and help on the defensive side; An aspect of the game in which the Galaxy have had trouble in recent seasons.

Was it a mistake that the team let him get away, especially in a season where there will be a lot of change with a new managing staff and presumably a new style of play?

Whenever a new manager is coming into a team there tends to be some growing pains that come with it. Having a player like Kitchen in the squad could help ease those troubles. Kitchen is an MLS veteran and in his short-lived European adventure went through a couple of managerial changes. This season would not have been foreign to him and it would have benefited the Galaxy to have a leader of Kitchen’s caliber to help the younger players.

Another reason Kitchen’s departure hurts is because of the loss of Joe Corona, who was picked by Austin FC in the expansion draft, and eventually moved to the Houston Dynamo.

With Greg Vanney most likely deploying two defensive midfielders in his formation, the Galaxy lost a good midfield piece when Corona left. When Kitchen followed him out of town, it compounded the hit.

The Galaxy’s defense has been leaky for a while and the club has been close to the bottom the last four years in goals allowed. The recent change between the posts, bringing in Jonathan Bond and jettisoning David Bingham, should put the entire defense on notice.

For his part, Kitchen leaving for Columbus makes sense. He returns to his home state of Ohio while joining a team fresh off winning an MLS Cup title.

On the flip side, Kitchen’s departure does allow Vanney to get a player with stronger better offensive presence. Kitchen was very limited the further up the field, and the team’s transition from the defense to offense was stunted while he was on the ball. A more dynamic player could allow the Galaxy to dictate the game for longer periods of time.

Who the Galaxy signs to fill their Kitchen-sized hole will be vital to Vanney and the team’s playoff aspirations.