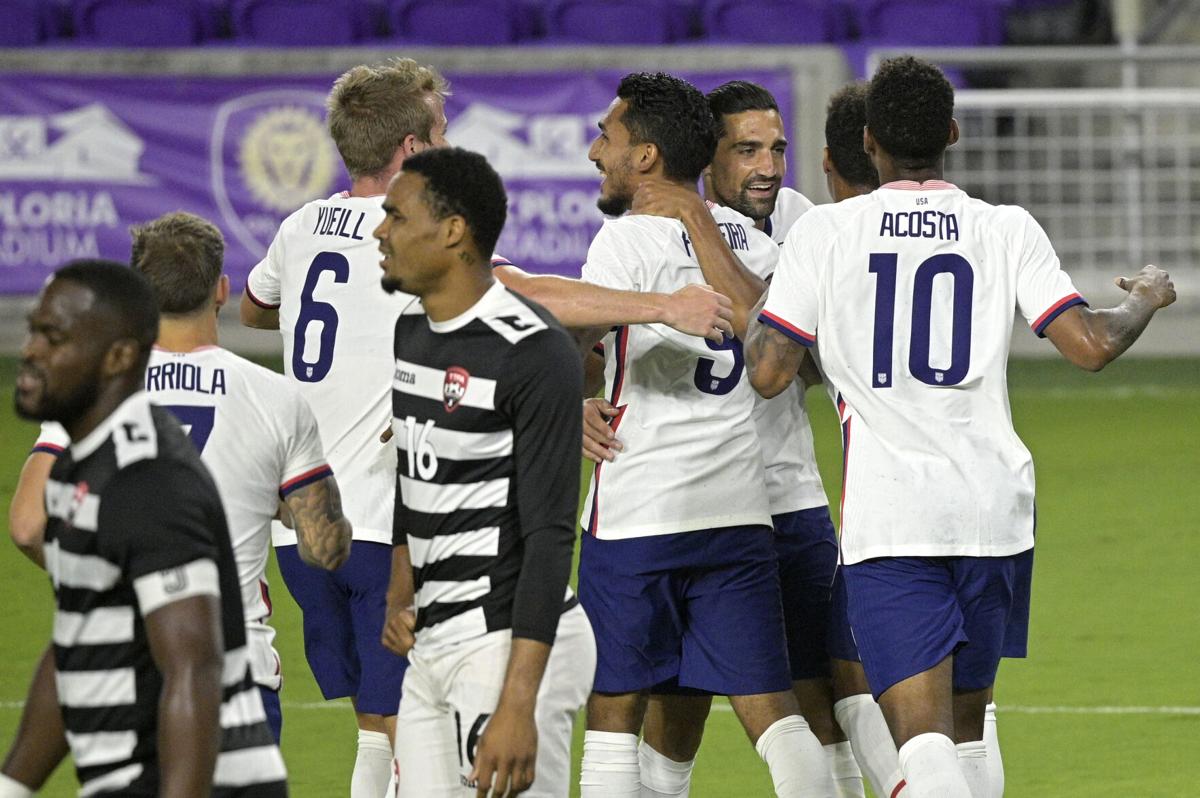 The L.A Galaxy Midfielder Shows He Can Thrive in Berhalter’s System

L.A. Galaxy midfielder Sebastian Lletget got the start and played 45 minutes in the United States Men’s National Team’s 7-0 victory over Trinidad and Tobago in Orlando, FL, on Sunday.

This game is the culmination of the annual USMNT’s January camp, which is made up of mostly Major League Soccer-based players in their off-season.

For Lletget’s part, this was his fourth USMNT’s cap – and third start – since the long COVID-19 enforced international break. The Galaxy midfielder has been a major part of USMNT’s Greg Berhalter plan and this game showed why with two passes that helped set up the game’s two opening goals.

Starting in the left side of Berhalter’s three-man midfield, Lleget would constantly move to the center whenever Jackson Yueill vacated the area to move up into the attacking third of the field.

Lletget was a vital player for the U.S. on the night, controlling the midfield and not allowing Trinidad and Tobago to get any momentum going throughout the first half. Lletget also stayed in the left part of the field where he partnered well with Jonathan Lewis. He played a lot of 1-2 passes with Lewis that caused havoc for the opposing defense and leding to a number of scoring chances.

Barring a complete 180-degree turn in Berhalter’s philosophy, Lletget will continue to get more looks for the USMNT, especially this summer when there seems to be a large number of potential international games on the schedule.

Lletget has played all over the field – including as a false nine against Wales – and seems to have the confidence of Berhalter to do an effective job no matter where he’s positioned, quickly making himself one of the leaders of this group despite only 17 caps.