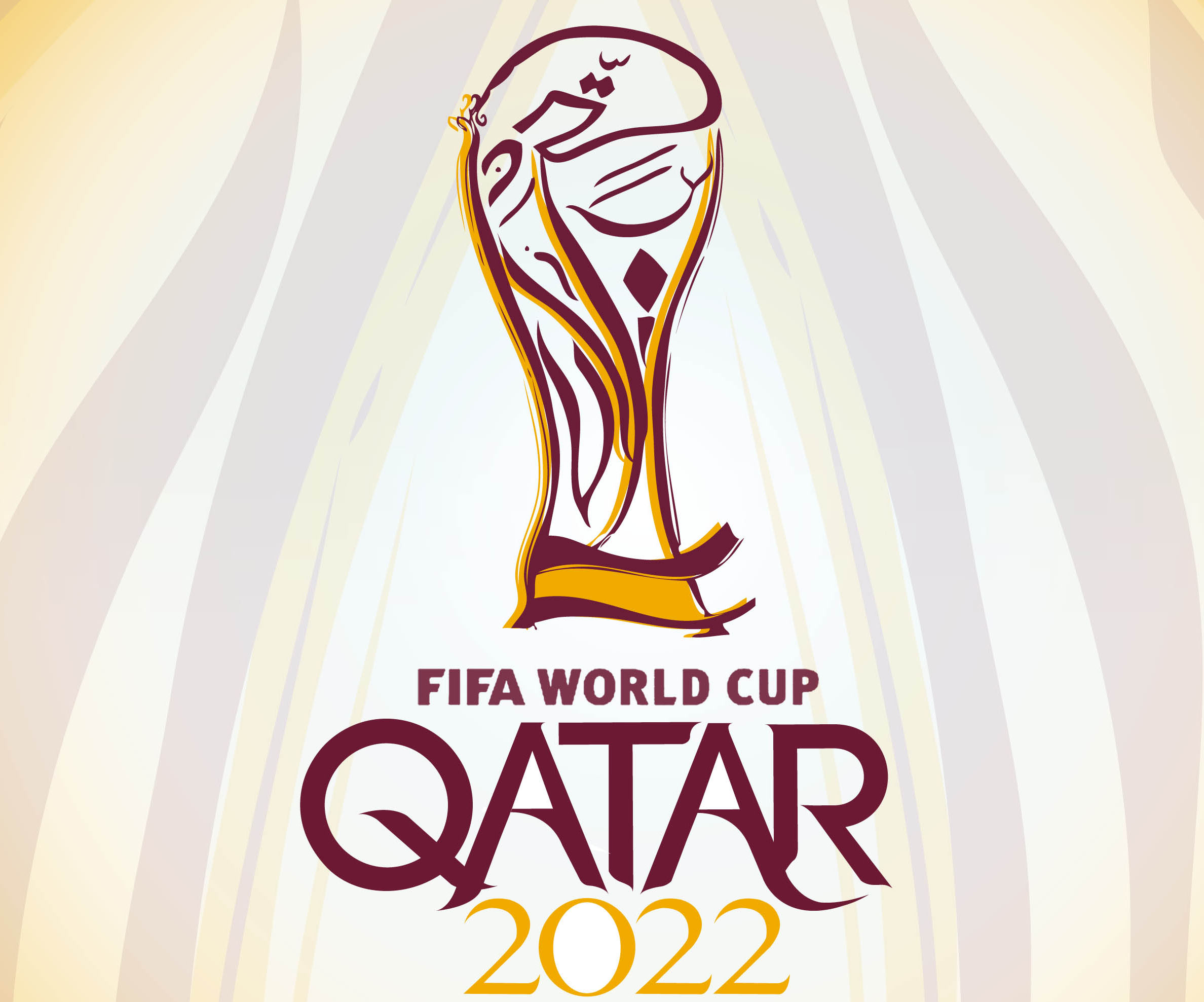 The planet is two years away from the 2022 World Cup in Qatar but let’s face it – that’s right around the corner.

No matter how long the wait, football experts and pundits still have their list of teams that are favored to win soccer’s biggest showcase.

Here is the Top 5 favorites to win the 2022 World Cup, in no particular order:

It was really difficult to pick a South American national team that has a shot at winning the World Cup.

There was no way to pick Brazil because getting past Mexico in the second round is not an accomplishment. Anyway, Argentina is not as dangerous as it was in 2014 but there is still plenty of supporting talent in the Paris Saint-Germain midfield duo of Angel Di Maria and Leandro Paredes.

Giovani Lo Celso of Tottenham is a dangerous central midfielder and striker Latauro Martinez of Inter Milan has already scored eleven goals for the national team since his debut in 2018.

Last but least, Lionel Messi isn’t getting any younger. He is hungry to win a major tournament and will still be on top form in Qatar.

La Roja already had its golden years when it won three consecutive major tournaments so don’t count out one of the best national teams in Europe.

The leadership for the Spanish national team remains with players such as Sergio Ramos of Real Madrid and Sergio Busquets of Barcelona, and there is plenty of young talent on the attacking front with Ansu Fati and Ferran Torres. At 18-years old, Fati has been playing for Barcelona since 2019 and he is dangerous on the left-wing.

On the other wing, Ferran Torres of Manchester City is only 20-years old and he is known for his pace as well as a hat-trick he scored in a 6-0 thrashing of Germany in Nations League play.

Many pundits will be quick to point out the lack of experience for Fati and Torres on the international stage but good things can happen in football with the right coaching, tactics, and leadership on the pitch.

Not to make the bold prediction that “football is coming home” for sure in 2022, but English football fans and pundits have been making these same predictions since the beginning of time.

This English team made it to the semifinals of the 2018 World Cup, and it would be disappointing if the Three Lions don’t make it to the last four in Qatar.

Harry Kane of Tottenham is one of the best strikers in the world, midfielder Jordan Henderson of Liverpool has plenty of experience in major tournaments, and Raheem Sterling of Manchester City will continue to cause havoc on the flanks.

The Red Devils have made big steps going back to 2014, making the quarterfinals in Brazil and following it up by making it to the semifinals in Russia.

Will we see Belgium in the World Cup final in 2022?

It definitely is possible, but the window is closing as star players such as Toby Alderweireld, Eden Hazard, Kevin De Bruyne, and Romelu Lukaku are getting older.

The Belgian national team sometimes has a penchant for dropping its guard. Yet this team is strong in the midfield and always dangerous in front of the net with Romelu Lukaku or Michy Batshuayi at the striker position.

The big test will likely involve getting past neighboring country and defending champion, France. It could all come down to the Belgians being mentally strong and being more physical than their neighboring rivals.

It isn’t easy to win consecutive World Cup tournaments but when looking at France’s roster, pundits can’t help but pick Les Bleus to win it all again in Qatar.

France will likely have the majority of its 2018 squad in Qatar, and a midfield that consists of Paul Pogba, Moussa Sissoko, N’Golo Kante, and Corentin Tolisso will be extremely tough to break down.

Don’t forget that forward Kylian Mbappe continues to be on top form with Paris Saint-Germain’s Antoine Griezmann remains one of the best finishers ever to play for France.

No team was able to stop France at the 2018 World Cup in Russia and it will be extremely difficult to find any team that is capable of seeing off the defending champions in 2022.

Eftekhari is a multi-media and broadcast journalist based in Southern California. He covers the FIFA World Cup and UEFA Nations League for L.A. Soccer Press.