Who Will Be the Next UEFA Nations League Champion? 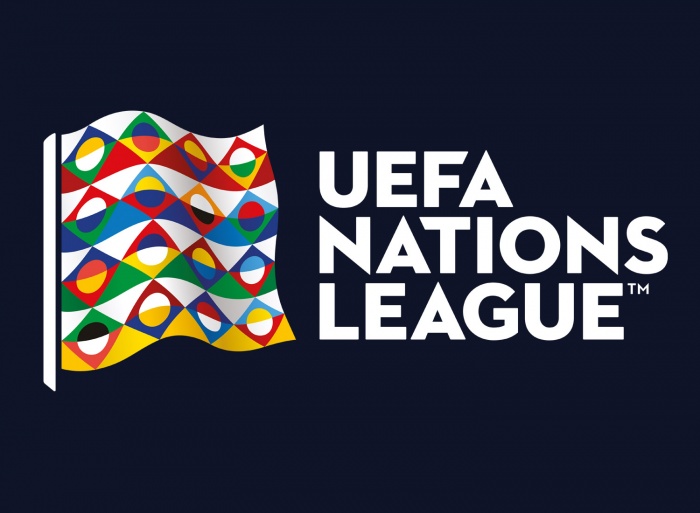 We know the four teams that will be participating at the 2021 UEFA Nations League Finals, and with the recent draw on December 3, we now know the matchups as well.

Hosts Italy will face Spain on October 6 in Milan while Belgium will take on France one day later in Turin.

Although Italy is hosting the tournament, it is safe to say that the football experts are not viewing the Azzurri as the favorites to lift the Nations League trophy.

All four teams booked their ticket to the 2021 Nations League Finals by winning their groups in the top-flight of Nations League.

But just like we have seen in recent years, Italy surely was not the most impressive of the group winners.

Italy only conceded two goals out of six matches but coming away with three wins and three draws was not something to write home about especially considering Italy only scored seven goals and was drawn with the Netherlands, Poland, and Bosnia-Herzegovina.

As for Italy’s opponent, we can also say that Spain has not been dominant as well in recent years.

But we can definitely expect a tight defensive battle when the two teams take the pitch at the San Siro Stadium.

Spain won Group 4 with three victories, two draws, and one defeat and was drawn with Germany, Switzerland, and Ukraine.

There were definitely some surprises in this group as Spain’s only defeat came at the hands of Ukraine in Kiev while the biggest surprise took place on the final matchday in Seville when the Spaniards destroyed Germany 6-0 to top the group.

Up until the final day of Nations League, Spain had only scored seven goals. What has happened to the Germans? Well, that is a question on the mind of many football fans.

Unfortunately, because of the draw, we will see the two highest ranked teams in France and Belgium battling it out in the other semifinal.

The Belgians were on top form in Group 2 and took care of business for the most part against Denmark, England, and Iceland.

Belgium won five matches out of six and the only setback came in a 2-1 loss to England at Wembley Stadium.

Aside from the loss to England, the Belgians were dangerous on attack by scoring sixteen goals in the process.

The French will have their hands full against Belgium, but we must not forget that France had the best record out of all teams in the top-flight of Nations League.

France came away with five wins and one draw and had to face difficult oppositions in Portugal, Croatia, and Sweden in Group 3.

Aside from a scoreless draw with Portugal in Saint Denis on October 11, Les Bleus played like the team that claimed the 2018 World Cup by defeating Croatia and Sweden home and away as well as an impressive 1-0 victory over Portugal in Lisbon.

The French were not the highest scoring team in Nations League play, but we all know that defense wins championships and the showdown with Belgium surely will be the most anticipated match of the 2021 Nations League Finals.

Belgium is currently the number-one ranked team in the world according to the latest FIFA rankings.

But everyone knows that the FIFA rankings don’t decide tournament winners and France is still the favorite to claim the 2021 UEFA Nations League Finals.

Eftekhari is a multi-media and broadcast journalist based in Southern California. He covers the FIFA World Cup and UEFA Nations League for L.A. Soccer Press.